The bruisers of the flats and nearshore waters, jack crevalles are pound-for-pound one of the hardest fighting fish you’ll ever encounter!

An absolute blast to catch on our Key West and lower Keys fishing charters, they are plentiful in the Florida Keys and are a TON of fun to battle on light tackle or fly!

Cousins to the highly sought after permit and pompano, Jack Crevalles are plentiful in the waters surrounding Key West and the lower keys year-round. They frequent the many bridges and wreckes of the lower keys as well as the channels and flats.

While many other Florida Keys species are seasonal, jacks can be caught on our lower keys fishing charters can be caught any time of the year! This makes them an exceptional and reliable target in our area.

Fishing the Lower Keys for Jack Crevalles with Capt. Craig

When rod-bending action is the name of the game, Capt. Craig knows how keep you on the fish. And hooking up to a jack crevalle on light tackle or fly will test your fish fighting prowess to the max. 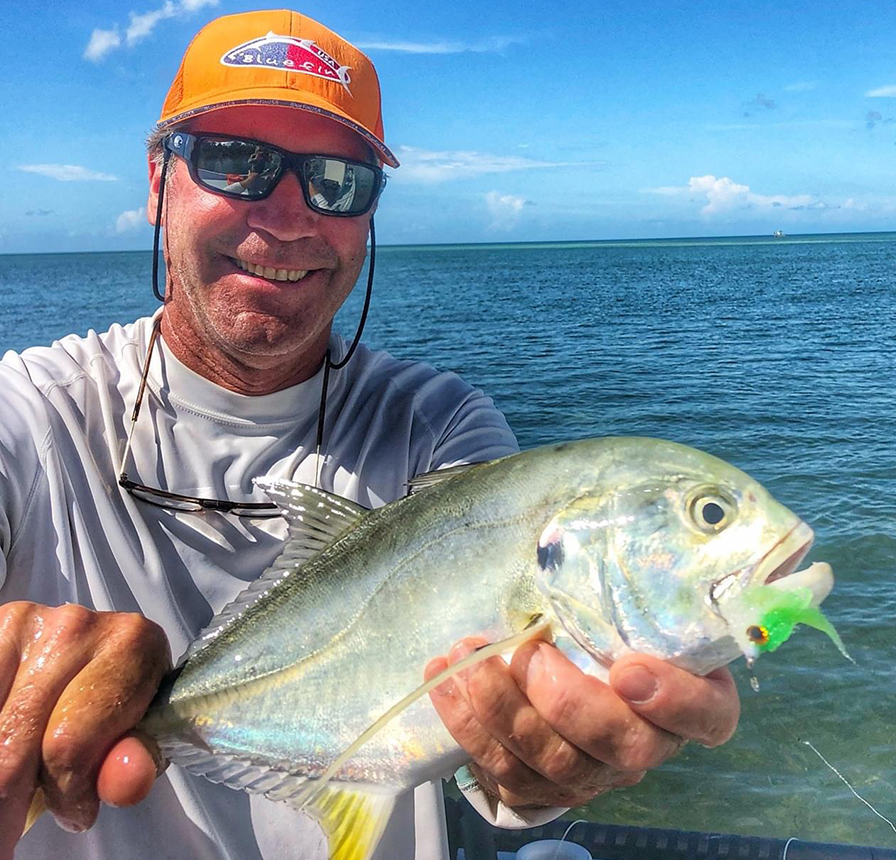 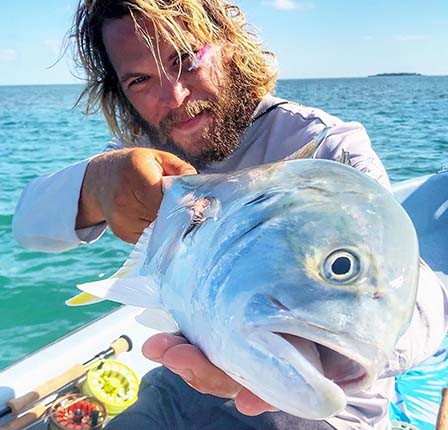